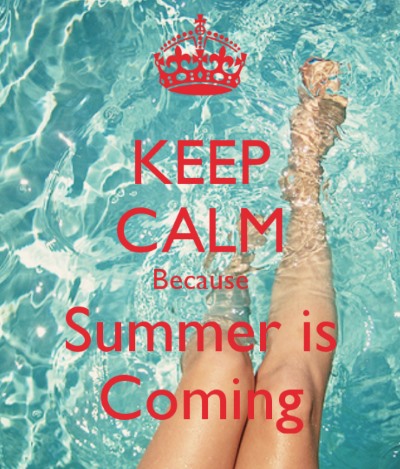 Thank goodness for warm spring days, weddings (and wedding anniversaries of course – my favourite season for them!) and school holidays and things that go bang. Good friends of mine are celebrating their silver wedding anniversary this summer – so congrats Jane and Kevin.. and expect your present from silveranniversarygifts.co.uk! …The boys in the garden next door have just detonated a bomb. I’ve checked through the window – it wasn’t a large explosion and there still are windows, and they don’t appear to be injured, or dressed for acts of terror – unless you count Arsenal shirts. They are engaged in nothing more sinister than making a bang, and as long as the bomb squad and News 24 don’t turn up, they’ll get away with it. It’s rather nice to think that these schoolboy incendiarists have just reclaimed the small garden explosion as a piece of school holiday fun; a potentially dangerous chemistry lesson perhaps, but one that shouldn’t result in anything worse than a telling off if they’re caught.

Of course, in today’s climate of fear, with evil enemy scientists able to blend the most innocuous household substances into lethal explosives, it’s easy to forget that not so long ago, anybody without an Irish accent could walk into their local gardening shop and purchase enough Potassium Nitrate to blow up a bridge. This was a nice reminder of more innocent – if less lawful times. It felt exactly like being ten years old. It’s gone a bit quiet next door now. Hopefully the boys are just having their tea, and are not beginning forty-two day detentions.